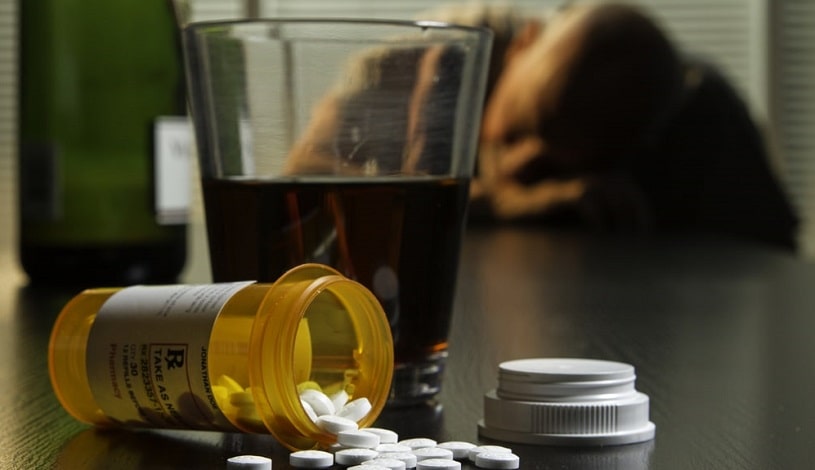 Valium is a benzodiazepine medication, and it is known by the generic name diazepam in its generic form. As reported by JAMA Psychiatry, the Journal of the American Medical Association, more than 5 percent of Americans between the ages of 18 and 80 were given at least one benzodiazepine drug in 2008.

Benzodiazepines, or “benzos,” as they are often referred to, are central nervous system depressant drugs that reduce the body’s reaction to stress, hence lowering levels of anxiety. Additionally, the rate of heartbeat, blood pressure, respiration, and body temperature are all reduced.

Valium and A Glass Of Wine Symptoms And Consequences

Interestingly, valium and wine have effects on the brain and the body that are comparable to one another. For example, both medications raise the amounts of certain chemical messengers in the brain, known as neurotransmitters, such as dopamine and gamma-aminobutyric acid (GABA).

Dopamine is a neurotransmitter that occurs naturally in the brain and is involved in mood management, impulse control, and certain memory processes, among other things.

When two drugs such as wine and Valium are used at the same time, the levels of dopamine and GABA in the blood are elevated even higher than they would be if just one of these medications had been consumed. A person may get inebriated considerably more quickly as a result of this.