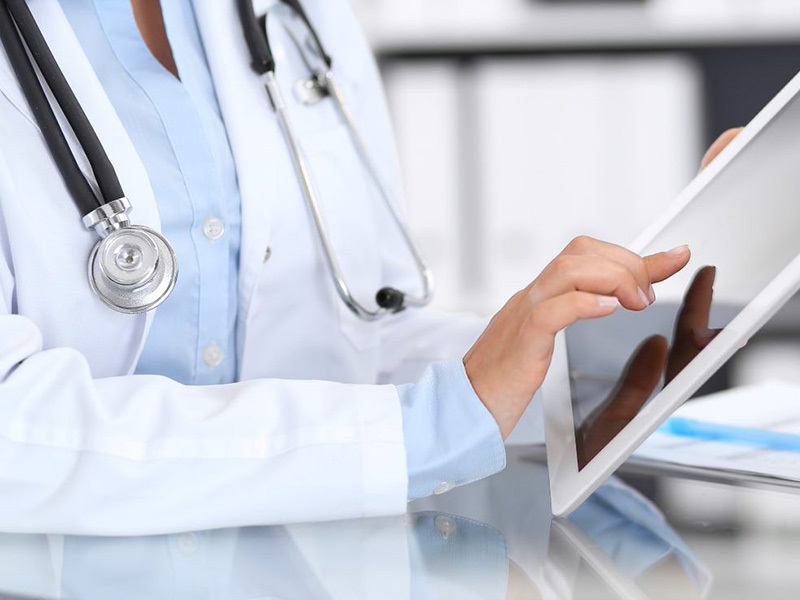 Those who have irregular meals and lead a stressful life, gastric pain can become a regular occurrence. But what is gastric pain exactly and when should you call your doctor? Essentially, gastric pain refers to the discomfort or pain that originates in the upper abdomen.

Other common symptoms often associated with gastric pain include nausea, bloating, heartburn, and belching. Gastric pain is sometimes referred to as non-ulcer dyspepsia. If you experience gastric or stomach pain, one of the first things doctors would do is rule out the possible organic causes including inflammation, cancer, and ulcer.

Non-ulcer dyspepsia has no definitive cause. However, many doctors suspect it is strongly linked to stress. In most cases, some tests can pinpoint to the cause of the gastric pain and it includes some of the following:

Liver, pancreatic, and stomach cancer can cause abdominal or gastric pain. Cancer can easily be ruled out during an endoscopy as small samples of the tissue can be obtained and checked for cancer cells. Another examination known as the barium meal X-ray examination may also be recommended to confirm any suspicions.

Most peptic ulcers are attributed to Helicobacter pylori infection. In some cases, it can also be caused by the use of NSAIDs (non-steroidal anti-inflammatory drugs) like aspirin. A blood test can be ruled out through a blood test, stool test, urea breath test or other tests that are carried out during endoscopy.

This chronic condition occurs when the bile or the stomach acid flows back into the esophagus or food pipe and irritates its lining in the process. When needed, endoscopy may be done to rule out GERD. During the examination, a thin tube with a tiny camera at the end is passed through the mouth to the stomach and the duodenum.

Gastric Pain: When to See Your Doctor

You need to see your doctor if you experience gastric pain accompanied by any of the following:

In addition, you also need to consult your doctor if you experience symptoms that appeared just recently. In many cases, symptoms of gastric pain are long-standing and can go back many decades. If such is the case, it is less likely to indicate any medical problems that are serious.

Gastric Pain: Tips to Avoid Them

Making simple changes can already go a long way towards helping you avoid gastric pain and its symptoms. Some of the tips to keep in mind include: