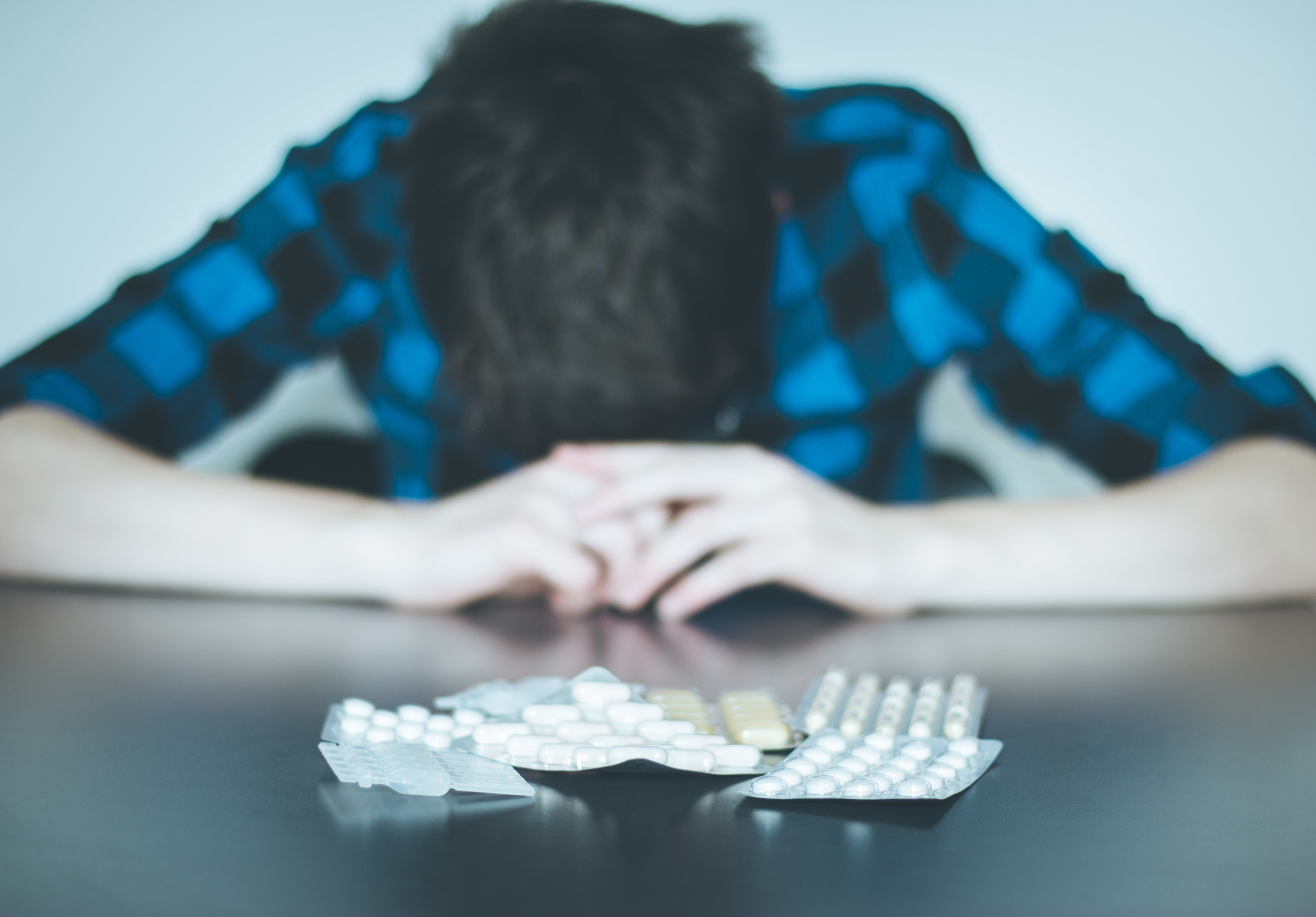 Are you aware of the harmful effects of meth? Do you know someone who is addicted to meth? Are you aware of the problems that meth causes? The effects of the meth drug are dangerous for an individual and his family members. Also, the person, who is addicted to meth drugs, always feels that there is a bug that is moving on the body and, to remove that bug they scratch their body, and as a result, they hurt themselves.

What are meth sores?

When an individual is taking this drug for a long time, it causes meth sores on the face as well as on the body. And, when addictive scratch the body, again and again, they develop several infections. Because of the unhygienic conditions of the body. Initially, meth sores are like small dots on the face of the addicted but gradually these small dots become large.

There is a list of harmful effects that meth drug can lead to the body of meth drug addictive. When an addict experiences a hallucination, it causes the meth user to scratch uncontrollably, and this will lead to developing several skin infections from the wounds.

This problem does not seem to be very problematic but, this is not the reality. It does not allow the addict to sleep because every time, they feel that something is moving on their face on the body and they are not able to even eat and therefore, they destroy their life.

The harmful effects which meth causes to the addicted person are very large in number. A person should conserve himself from being addicted to this drug because this is not only harmful to them but also for the family member. A person can also suffer from meth sores that will affect their physical appearance and, can cause several infections to them.